Industrial hemp was grown in the U.S. since the first European settlers arrived in the early 1600s. It was considered illegal NOT to grow hemp in 1619 in Jamestown, Virginia. Massachusetts and Connecticut had similar laws. In the 1700s, subsidies and bounties granted in North Carolina, South Carolina, Virginia, Pennsylvania, New York, New Jersey, and other New England states encouraged hemp cultivation. Industrial manufacturing of cordage and canvas was also highly encouraged of all new settlers.

END_OF_DOCUMENT_TOKEN_TO_BE_REPLACED 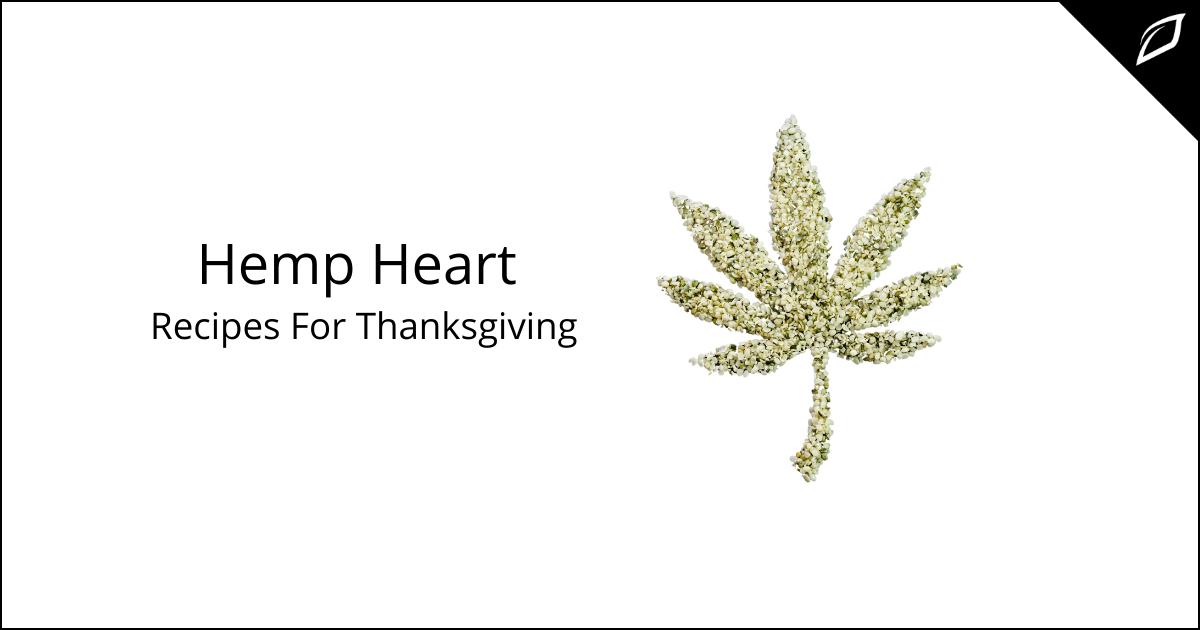 Thanksgiving is a time to find gratitude for family and friends. And this year, instead of bringing canned cranberry sauce, step up this year! Try some of these easy and delicious recipes to add some flavor and protein to your Thanksgiving dinner.