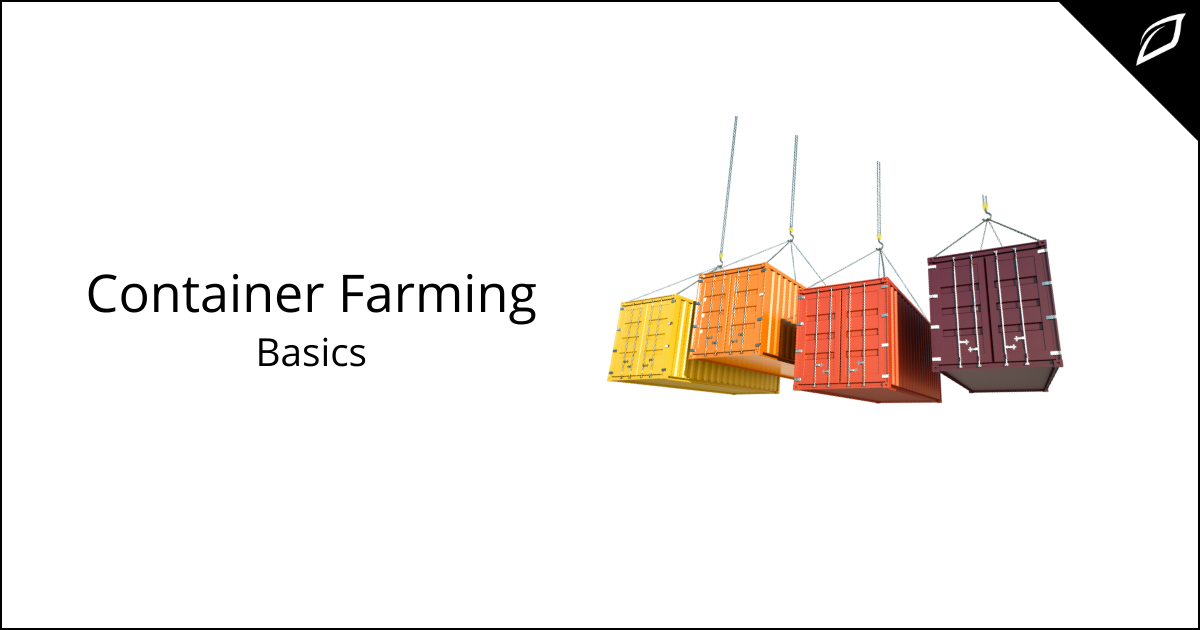 Despite a desire for locally grown produce, almost half of the fresh fruits and vegetables bought by American's last year were grown outside of the United States. According to the USDA, in 2008, organic produce grown in the US accounted for less than one percent of total crop acreage, and improvements have been slow.

END_OF_DOCUMENT_TOKEN_TO_BE_REPLACED 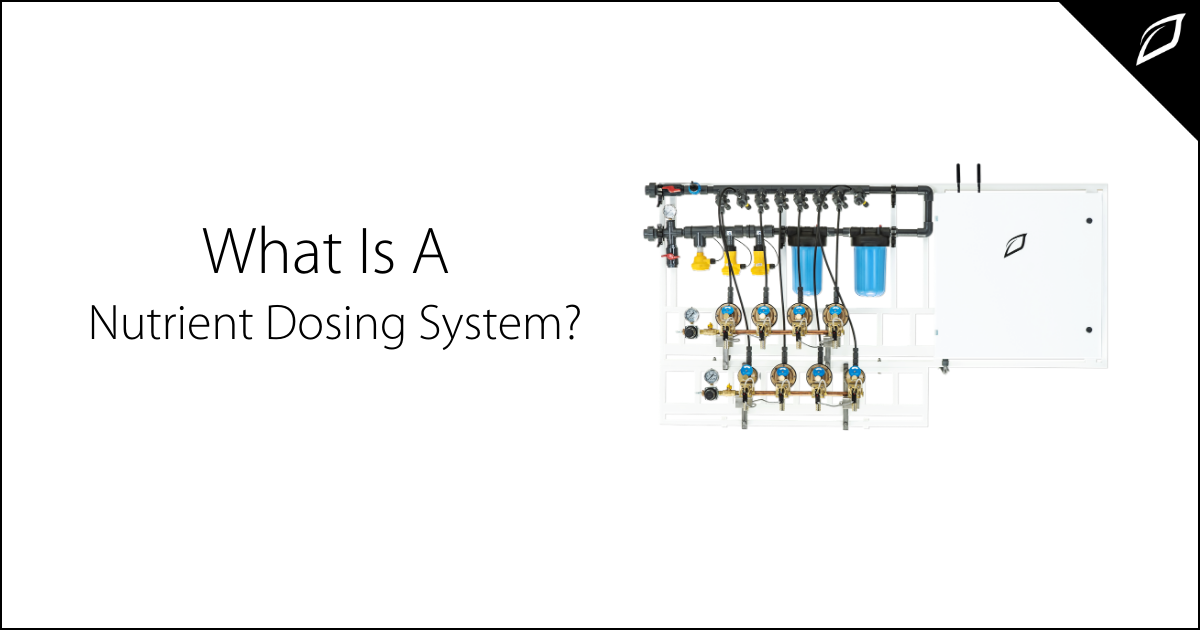 What Is A Nutrient Dosing System?

Getting nutrients to crops in commercial cultivation grows is a critical aspect of a farmer's routine.

END_OF_DOCUMENT_TOKEN_TO_BE_REPLACED 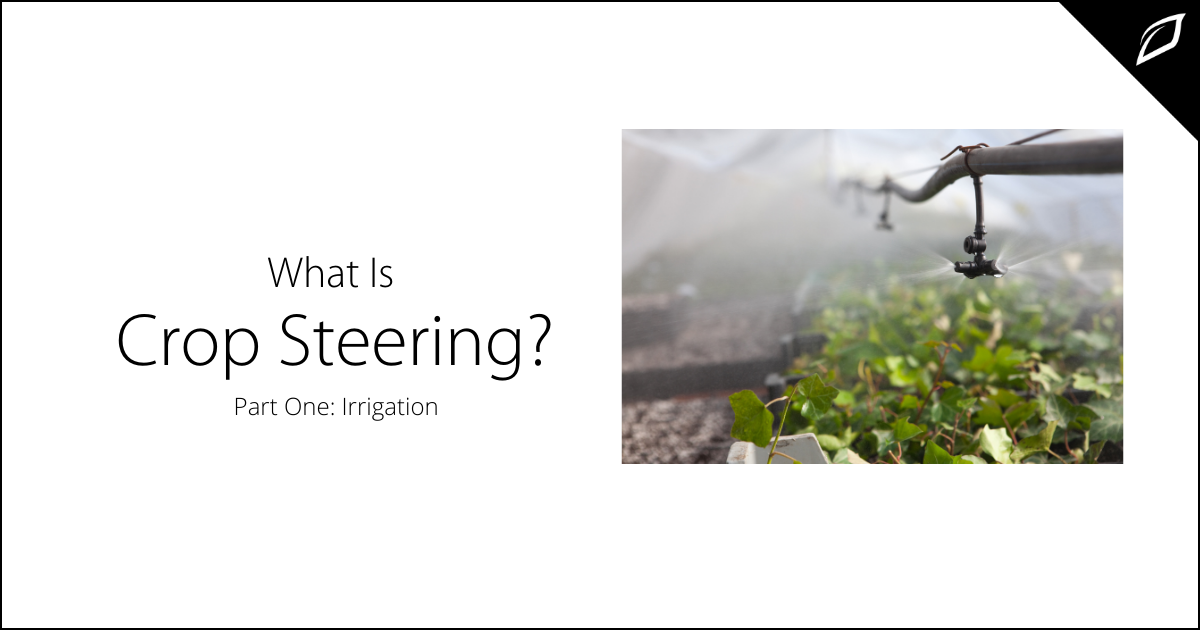 What Is Crop Steering? Part One: Irrigation

Conversations around the idea of crop steering to increase yields, save resources, and boost terpenes and aromas have increased in the last few years amongst cannabis growers. Some growers contend that crop steering is just a new way of discussing dry down, a technique where farmers allow crops to dry out between watering or feeding to encourage a particular type of growth. Others contend that it's basically just mimicking the natural conditions plants would be subject to if they were grown outdoors. Let's dig into it and see what all the hype is about.

END_OF_DOCUMENT_TOKEN_TO_BE_REPLACED 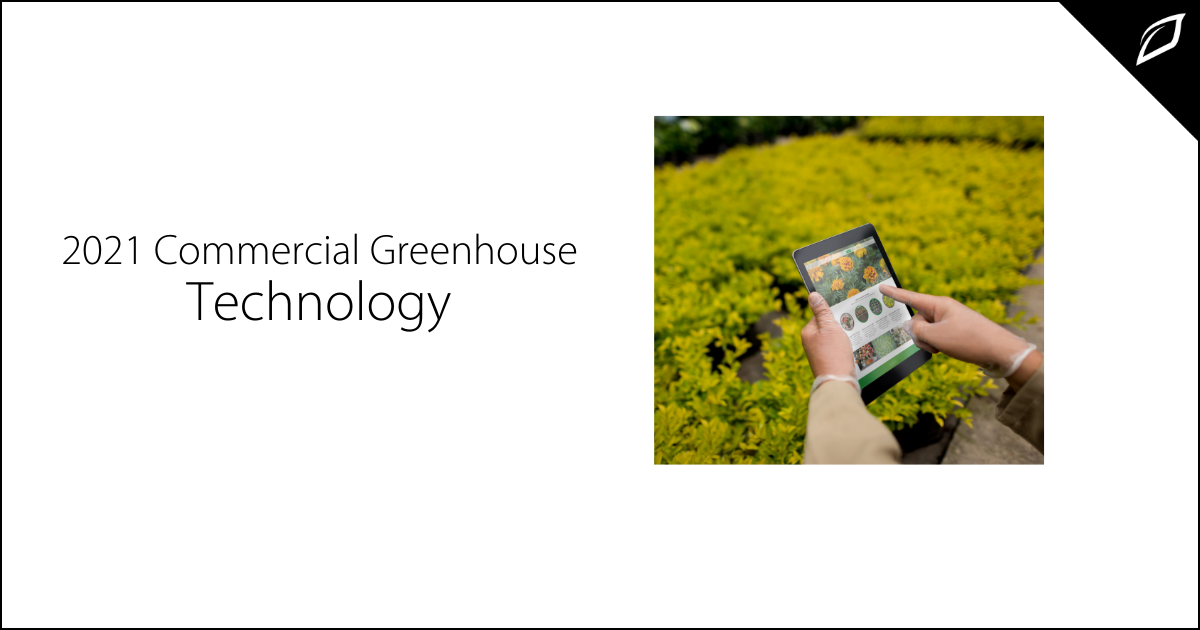 In a world where technology moves at an unprecedented pace, commercial growers require productivity and predictability in their greenhouse technology. Let's look at ways technology helps growers increase yields, improve productivity, and provide peace of mind.