What Are Terpenes And How Do They Work?

Terpenes are organic compounds responsible for the fragrance, taste, and pigment of plants and trees throughout the world. More than 50,000 unique terpenes have been identified to date, with over 140 in cannabis alone! These terpenes found in different concentrations, or terpene profiles, are the primary reason that aromas and effects observed in cannabis vary widely from one phenotype to the next.

Monoterpenes are the smallest, most abundant terpene type found inside the trichome gland and are largely responsible for the pungent odors cannabis is often associated with. Monoterpenes' primary functions are to either attract certain insects for pollination purposes or defend against consumption by certain pests and animals. Diterpenes, while less abundant, can play a major metabolic role through their interaction with plant growth hormones that regulate germination and flowering cycles.

Similar to how exposure to oxygen can cause food to spoil, the same process occurs for terpenes. When drying and curing cannabis, the oxygen content of the terpenes changes, resulting in the formation of terpenoids. Terpenoids represent the alteration of terpenes that come about due to naturally occurring chemical processes. Sesquiterpenes are often found in higher concentrations post-drying/curing due to their more stable nature. Terpenes are highly volatile molecules, meaning they can easily evaporate. Certain terpenes, especially monoterpenes, are known to start evaporating at temperatures as low as 65 degrees. This is one of the primary reasons for keeping cure rooms cool and fresh, freezing cannabis before extraction.

Although cannabinoids like CBD (cannabidiol) and THC (tetrahydrocannabinol) are considered the main components within cannabis that produce medicinal benefits, terpenes play an equally important role in the overall effect one experiences. Terpenes can offer proven therapeutic benefits when isolated, such as in aromatherapy. However, when paired with other compounds such as CBD and THC, the potential efficacy of all combined compounds can be elevated thanks to what's known as the "Entourage Effect." In one study done on people with epilepsy, those who were administered full-spectrum CBD extract experienced vastly improved benefits and fewer overall side effects compared to those who took CBD isolate alone.

Full-spectrum cannabis extract is defined as a whole plant extraction containing cannabinoids, terpenes, and other beneficial compounds and alkaloids that are present within the plant. Researchers also found that the full-spectrum CBD extract was four times more potent than the CBD isolate, thanks to the therapeutic synergy experienced with the addition of terpenes and other compounds. This allowed for a significantly lower therapeutic dose when treating patients. Additionally, some cannabis terpenes such as humulene, geraniol, linalool, and β-pinene have been shown to mimic actual cannabinoids by activating the body's CB1 receptors, creating a pain-relieving effect on their own.

Aside from attributing to the entourage effect and giving cannabis its aromatic and flavor profile, terpenes have been found to offer other significant beneficial medical properties. Currently, around twenty-five percent of antidepressant drugs on the market are formulated using herbal extracts that contain terpenes such as linalool and beta-pinene. Alpha- and beta-pinene, caryophyllene, camphor, and carvone have been shown to provide antiviral benefits, while alpha-bisabolol, geraniol, menthol, eucalyptol, and terpinolene have been shown to possess antimicrobial activity. With the ever-increasing dependency and resistance of antibiotics occurring today, these terpenes could potentially serve as a major medical breakthrough in future treatment options. When studying cancer treatment and tumor eradication, Limonene, pinene, camphor, terpinene, and beta-myrcene have been proven to provide promising beneficial effects as well.

There is still much to discover regarding how terpenes interact with other terpenes and cannabinoids and their potential medical benefits and uses. As more promising results are discovered, a growing clinical interest in these aromatic compounds continues to yield notable findings. The future will likely allow for a more sophisticated and complete understanding of terpenes as a whole and what they have to offer, both individually and synergistically. 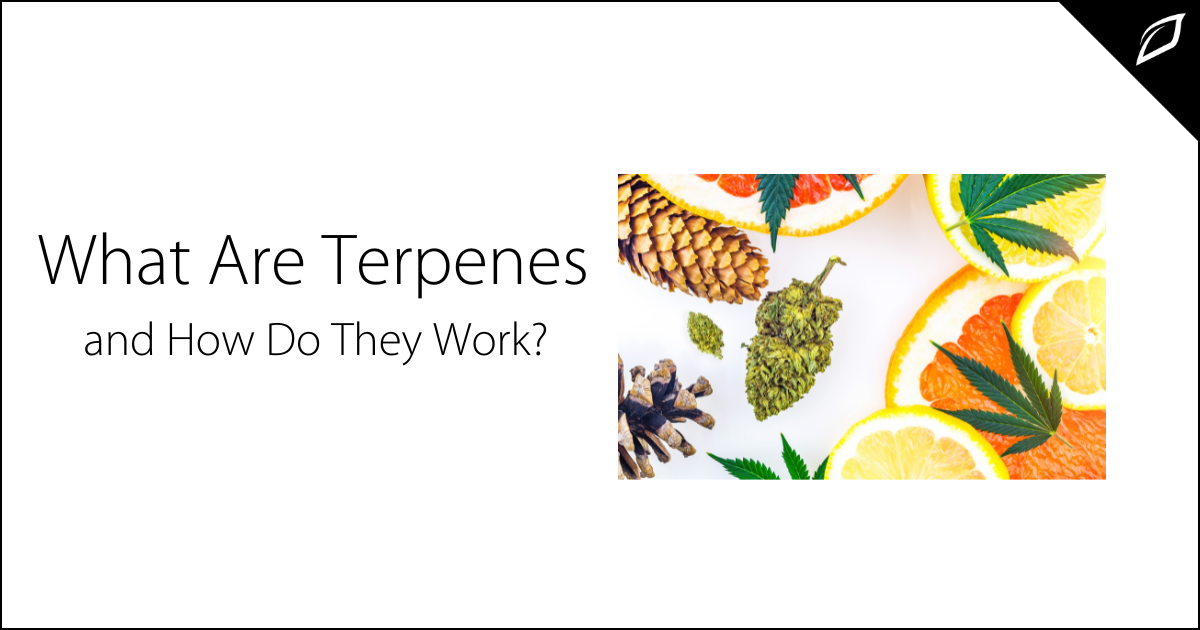 Knowing how and when to manipulate light, climate and irrigation is essential to delivering high quality yields. Click here to download your copy. 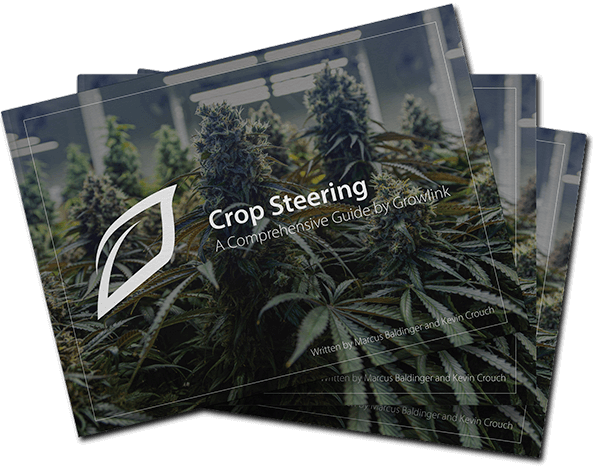