Alex Breeden, Growlink's Product Manager, was born and raised in St. Louis, Missouri. He had an idyllic childhood with Dad Carl, who owned a security company, and mom Lisa, the director at a car rental company, and his sister Natalie. They spent a lot of time outdoors when he was growing up, enjoying nature and traveling across the country.

Alex attended the University of Missouri and earned a degree in Economics while taking classes in Mechanical Engineering. After graduation, Alex moved to Denver to work for Edwards Jones and eventually moved to DISH in 2019.  Unsatisfied with working for a company managing a declining service, he was thrilled when he discovered Growlink.

After being hired for the newly created Product Manager position,  Alex couldn't be happier deciding to make a move. When asked what excites him about the new position, Alex commented, "It's about how Growlink makes me feel. It's inspiring to work for a company that's changing the world, with products that change how we grow."

When he's not working, you can find Alex with his girlfriend Kristin, a portfolio analyst. Alex also enjoys playing the piano and guitar, along with tinkering on his early 2000s BMW. He's into European cars, especially those built between the mid-1980s to the early 2000s. 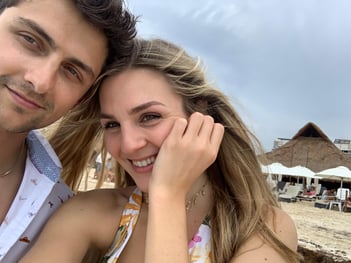 As if that wasn't enough, Breeden has enrolled in school to complete his MBA at DU, keeping him plenty busy day and night.

Another outstanding overachiever joins the Growlink family, and we couldn't be happier! 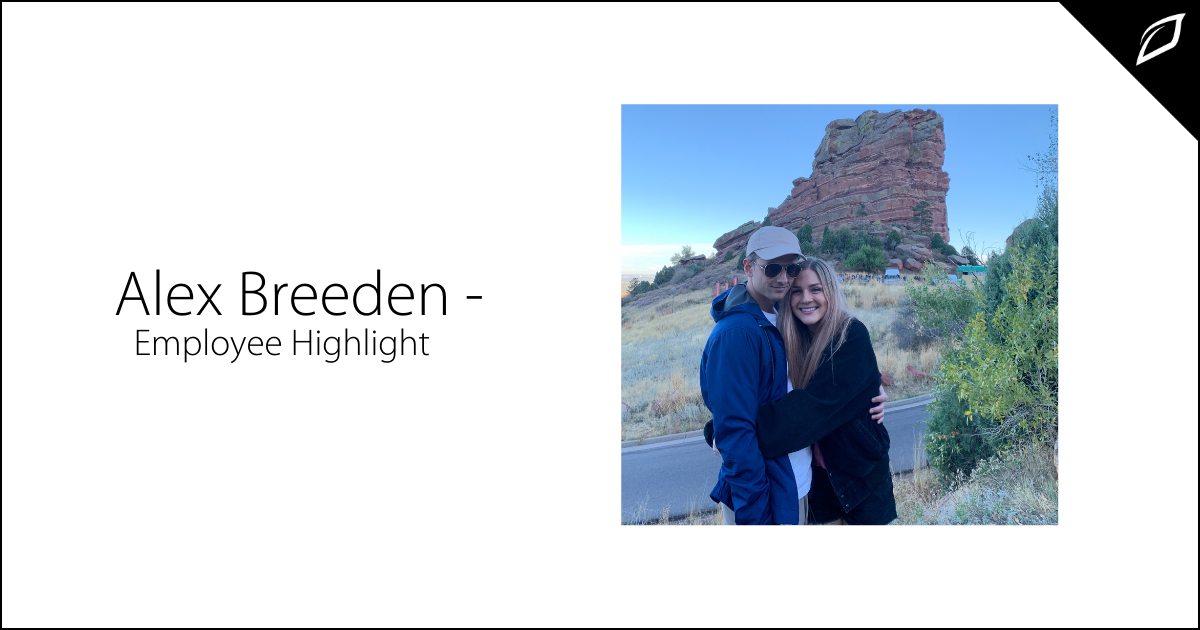