In 1958, Howard Lacy, UCEC's founder, bet another engineering friend that he could build a better quality panel at a more affordable cost than the ones he was buying. Howard won the bet, and soon their panel shop was off and running. Fast forward almost 60 years, and Lacy would be proud that the company remains committed to core values that include quality craftsmanship, outstanding customer service, and old-school values that embrace new technology.
Currently at the helm is President Mark Inboden. Originally from the banking and financial industry, Mark brought an "outsider perspective" and saw many opportunities when he started in 2001. His father-in-law Chris was an immigrant from Greece who worked in the warehouse at UCEC, learned and managed all of the production areas, and eventually owned UCEC. Shortly after Mark came to UCEC in 2001, Chris became ill and eventually lost his battle with cancer in January 2004. During his illness, Chris taught Mark all the operational aspects of the business, and Mark promised Chris to keep UCEC going.

Even though Mark has spent the last 17 years re-shaping the company's direction by leveraging his managerial expertise, family is an important part of UCEC and Mark's life. 2021 will mark several important milestones: Mark and Daphne, Chris's daughter, will celebrate their 30th wedding anniversary in November. One of their two children heads off to college in August, with the other following next year. 2020 had many challenges, but UCEC preserved jobs during the Covid pandemic and continues to hire as the business grows in 2021.

But Mark does not run the business alone; he has a team of highly dedicated employees. So, like how Chris worked his way up and achieved the American dream, Garrod Massey and Paula Cole share similar stories with slightly different paths. In 2007 Garrod took a position in the company doing odd jobs like mowing the lawn or cleaning up around the shop. Now he's the Vice President after years of learning every job in the shop; he's a loyal and dedicated team member with big ambitions for the future. Mark describes Garrod as a "thoroughbred race horse that always want to run and win, I just have to hold him back on occasions." Garrod saw an opportunity with Growlink, started a conversation, and now views himself as part of the Growlink team's success.

Paula started as a part-time receptionist ten years ago and never looked back. Paula is now an integral part of the team that handles the overall workflow of the shop, purchasing, logistics, and customer service. "Paula is great at problem solving to meet deadlines and deliveries. She doesn't take "no" as a final answer when it comes to getting something done for a customer." Together they are the backbone of UCEC. Growlink is proud to work with such an outstanding group of individuals. For his part, Mark added, "I find it refreshing and really enjoy working with forward-thinking companies like Growlink." The feeling is mutual, Mark. 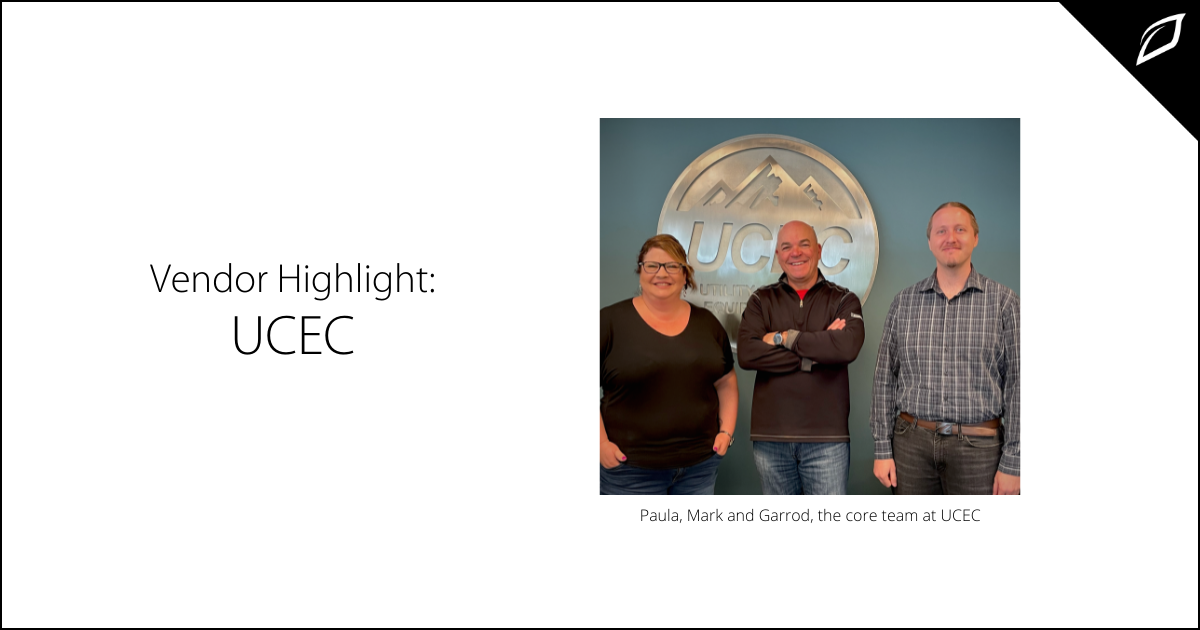