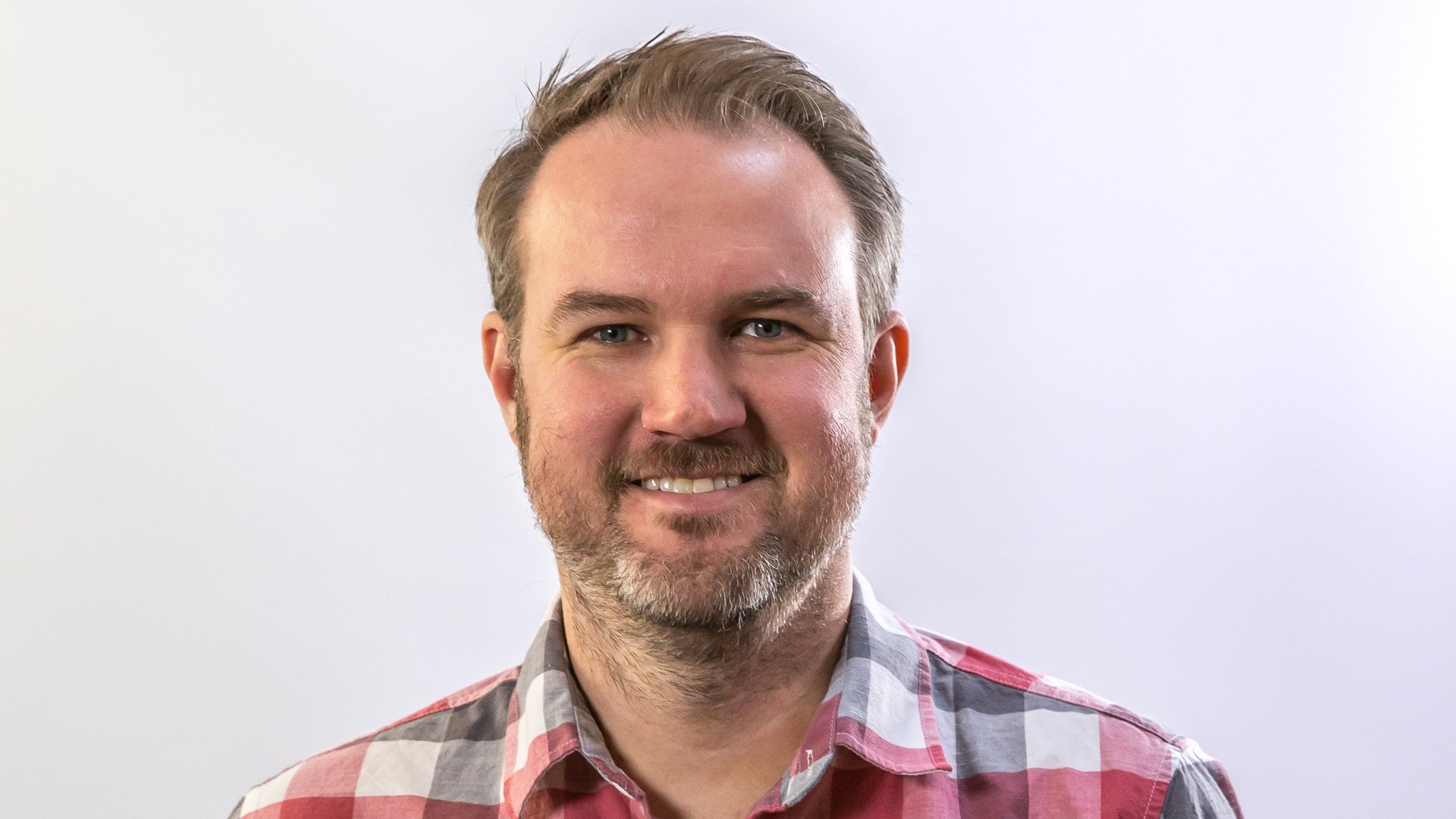 Check out Growlink's new "Meet The Team" video series! This is the first in the series and features Stephen Ely, Growlink's current Chief Technology Officer. Stephen has been with the company since it's inception.  Ely, originally from California, went to school at UC Irvine in their prestigious Computer Science program. He originally started as the company's first software engineer and has been a critical player in Growlinks expansion and success, earning him the title of CTO. As an integral member of the team, Stephen continues to innovate their proprietary technology and keep Growlink a few steps ahead of their competition.

Be sure to come back and meet the rest of the team as we unveil interviews and take viewers behind the scenes at Growlink. Growlink is an agriculture technology company that connects growers to their operations. We build well-designed, tightly integrated hardware and software products that enable you to work smarter, providing wireless automation and control, data collection, monitoring, optimization and visualization. All in one platform