Broad public support of the cannabis industry hasn't changed their marginalized existence. Outrageous, non-refundable license fees, risky banking options, and oppressive taxes. They make it challenging for cannabis businesses to flourish. Legislatures Merkley and Perlmutter announced the 2017 bi-partisan SAFE Banking Act, the industry had hope. Unfortunately, it's made little progress in the last five years. So let's unpack this politically charged issue and look at the current bill.

What is the SAFE Banking Act?

The SAFE Banking Act (H.R. 1595) is a bipartisan resolution that addresses current marketplace risk for banks who work with legal cannabis businesses. After its introduction, the House of Representatives approved the SAFE Banking Act, for the second time, which would allow cannabis businesses access to federally regulated banking. Unfortunately, the Senate has refused to hear any of the previous eight versions of the House of Representatives bill.

H.R. 1595, the SAFE Banking Act, was first introduced in March of 2017 by Sen. Merkley and Rep Perlmutter. Since its initial debut, it's been modified eight times to the House. More than one hundred cosponsors supported the bi-partisan bill in 2019. With an approval in September of 2019 the House has voted in favor of banking access for legal cannabis businesses. The bill was advanced to the Senate, where it stalled in early 2020.

September 21, 2021, Bloomberg reported that the U.S. House of Representatives again approved H.R. 1595. It's the second time this year and the fifth time since the bill was re-introduced in 2019 that the Senate has refused to hear the bill.

Support for the SAFE Banking

While overwhelmingly supported in the industry, additional support for this bill comes from banking associations. American Banking Association mailed a letter in support of the bill to House Speaker Pelosi in March of 2021 in which they stated, "Although we do not take a position on the legalization of marijuana, our members are committed to serving the financial needs of their communities – including those that have voted to legalize cannabis. Currently, 36 states have legalized cannabis for medical or adult-use, representing 70 percent of the nation's population. Despite this voter preference, federal law prevents banks from working with these businesses without fear of sanctions. As a result, this segment of our local economies is forced to operate on an all-cash basis, which creates serious public safety, revenue administration, and legal compliance concerns in the communities we serve."

Languising in the Senate, the bill heads to several commitees where it's expected to stall again. Perhaps voter pressure forces lawmakers to hear and approve this much-needed bill. 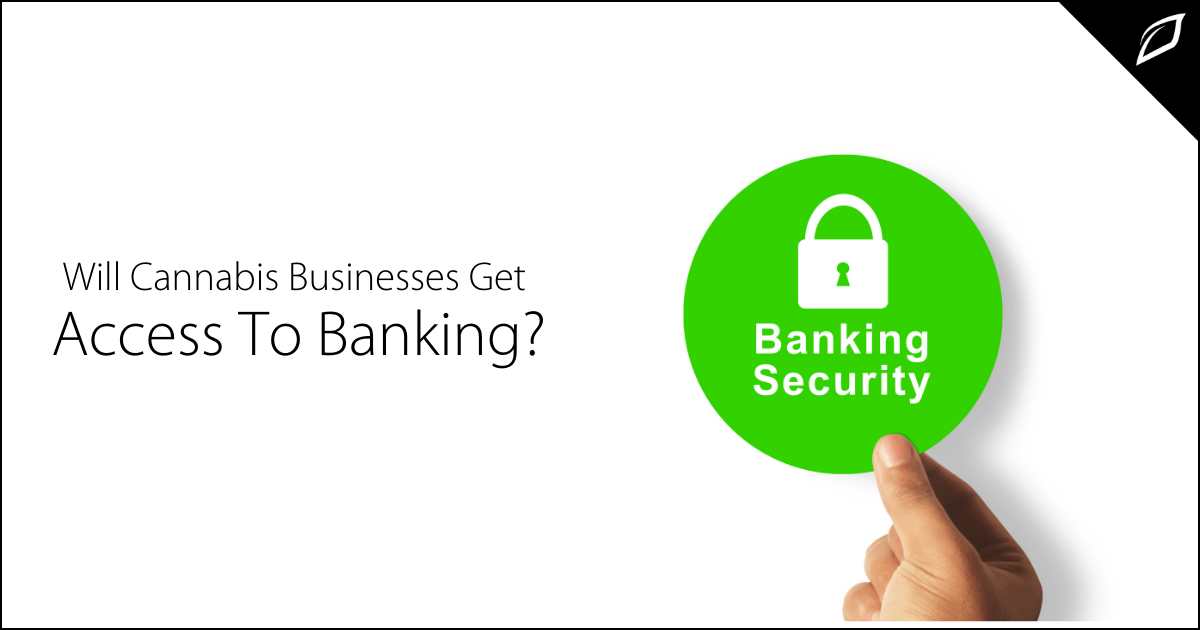