After years of failed attempts, New York has become the latest state to legalize recreational cannabis use, bringing the total to 16 states, plus Washington, D.C.

Gov. Andrew Cuomo signed the bill into effect on March 31, allowing adults 21 and over to possess up to three ounces of dry flower or 24 grams of concentrate. People will also be able to store up to five pounds at home.

The good people of the Empire State can smoke or vape cannabis in public anywhere that tobacco smoking is permitted, with consumption lounges already planned to open once sales regulations are in place, which is expected to take up to 18 months. People can also cultivate up to six plants at home, indoors or outdoors, with a maximum of twelve plants permitted per household — again, once the first dispensary opens.

The state has been applauded for progressive social justice and equity plans. Police are no longer allowed to use the smell of cannabis as a reason to stop and search, and certain cannabis-related convictions will be automatically expunged. A sizable number of licenses will be reserved for minority business owners, women, and veterans. The state will also provide incubator programs, loans, and grants to encourage participation in the industry.

While the marketplace is estimated to be 18 months away, it is expected to generate $2.3 billion in annual sales by year four. A 9% sales tax will be applied to cannabis sales, plus an additional 4% county and local tax and another tax based on the level of THC.

Sen. Liz Krueger, the legislation's Senate sponsor, estimates marijuana will end up facing an effective tax rate of around 20 to 21 percent in New York.

"In the beginning, marijuana prices will be higher because there's less of it available," she said. "So the tax rate will actually be lower. As market matures and there's more product in the legal market, the pricing with the tax will average around a 20 to 21 percent tax rate."

Celebrating the Life of Charlotte Figi

On April 07, the cannabis community from around the world joined the Avett Brothers, Dr. Sanjay Gupta, and Jason Mraz for the Charlotte Figi Memorial & Benefit Concert hosted by the Realm of Caring. The event celebrated and remembered the life of Charlotte Figi — the little girl whose story changed the face of cannabis forever.

Charlotte suffered from a severe form of epilepsy called Dravet Syndrome and suffered up to 200 grand mal seizures a day. Joel Stanley of the Stanley Brothers was the first person to administer CBD oil into Charlotte's feeding tube, and the oil reduced her seizures to only a few a month; and the high-CBD, low-THC strain has been credited with saving her life. In 2014, the Stanley Brothers officially founded Charlotte's Web as a company, and the CBD phenomenon began.

The Realm of Caring was co-founded by Charlotte's mother, Paige, and Heather Jackson, two mothers who sought to reimagine the way we think about plant medicine. Charlotte suddenly and tragically passed at the age of thirteen on April 07, 2020.

"The memorial concert coordinated by the Realm of Caring was a significant tribute, not just for those of us who have had life changing experiences thanks to Charlotte's journey, and also an opportunity for the global community to come together to remind ourselves of the important mission that Charlotte started," said Jade Proudman, founder of Savage Cabbage, one of the event's main sponsors.

"Charlotte changed my life, and I'm so thankful to her mom Paige and the Stanley brothers for sharing her journey with the world."

Legendary cannabis horticulture author, activist, educator, and legalization pioneer Ed Rosenthal has been teaching people to grow exceptional cannabis for over 30 years. His book, Marijuana Grower's Handbook, was published in 2010 and is widely regarded as the leading publication for both commercial and home cultivators. With over 200,000 in print, it is used by leading cannabis training schools as it covers all aspects of cultivation, from cultivar selection to setting up your garden, each stage of plant growth, and harvesting your plants.

For 2021, Rosenthal has given his iconic book an overhaul. The Cannabis Grower's Handbook covers everything you need to know to grow cannabis. It brings together leading experts and researchers who provide cutting-edge information about traditional and innovations in cannabis cultivation techniques. 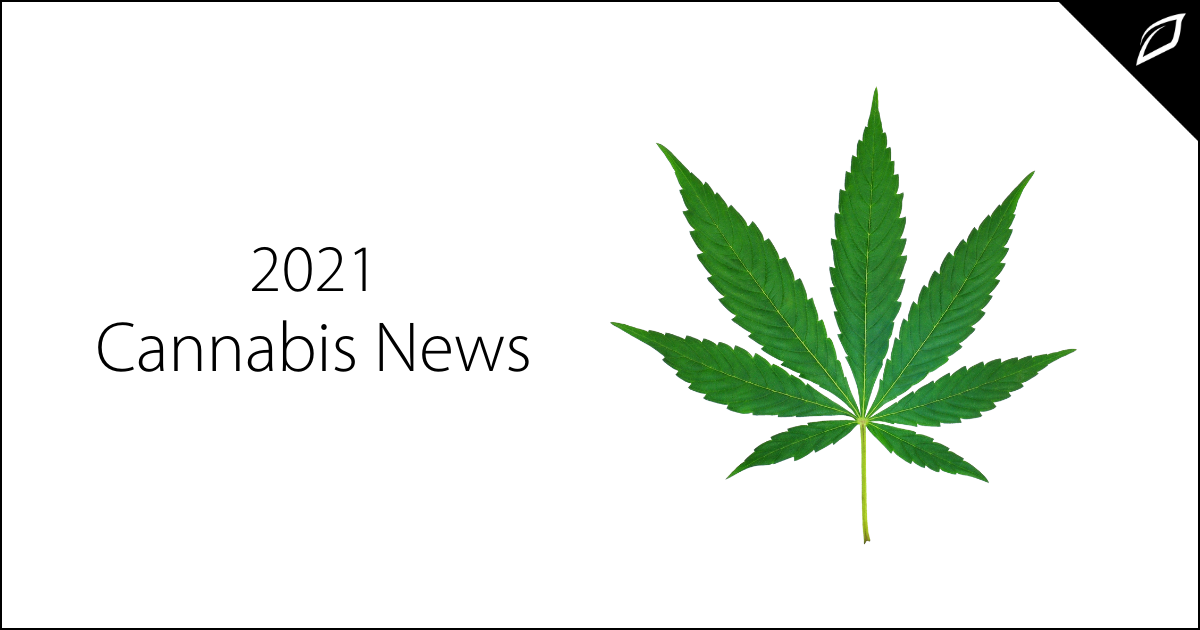