Industrial hemp was grown in the U.S. since the first European settlers arrived in the early 1600s. It was considered illegal NOT to grow hemp in 1619 in Jamestown, Virginia. Massachusetts and Connecticut had similar laws. In the 1700s, subsidies and bounties granted in North Carolina, South Carolina, Virginia, Pennsylvania, New York, New Jersey, and other New England states encouraged hemp cultivation. Industrial manufacturing of cordage and canvas was also highly encouraged of all new settlers.

Most of our founding fathers grew hemp and actively advocated for commercial hemp production. Benjamin Franklin owned a paper mill that used hemp, and Thomas Jefferson drafted the Declaration of Independence on hemp paper. Most people are familiar with these historical facts about hemp, but let's explore a few lesser-known facts about hemp. 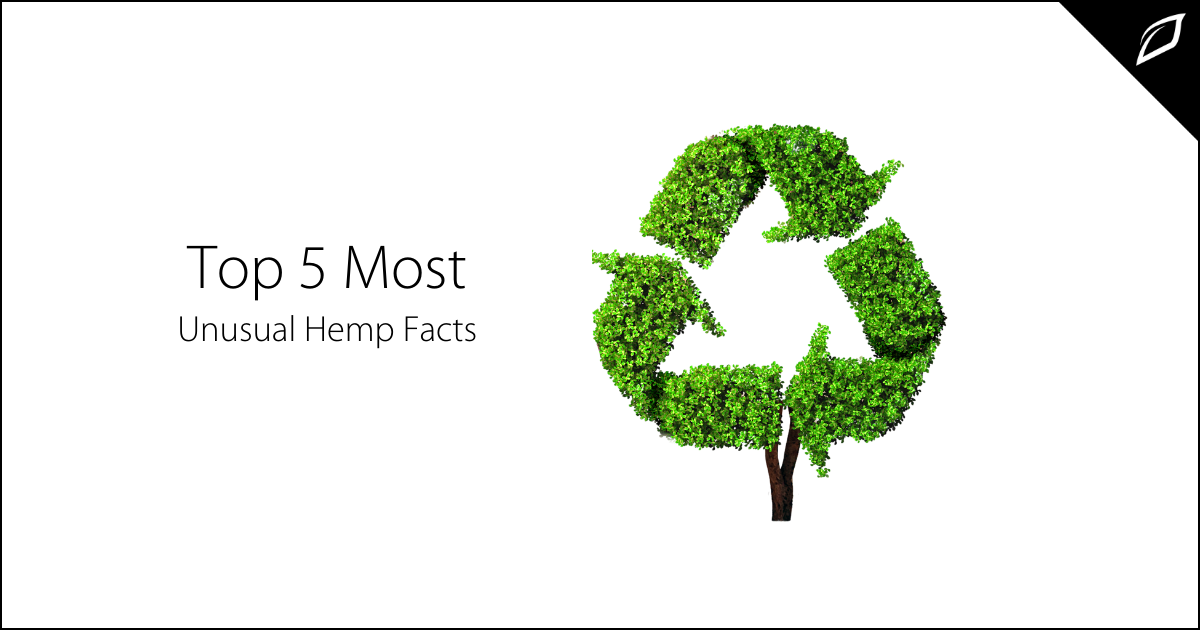